The English noun people has two distinct fields of application: 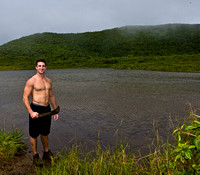 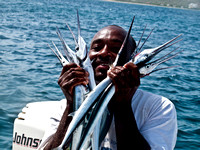